Biscotti Nature Boyz, If you’re a fan of cookies or sweet baked confections of any sort, then the strain Biscotti may end
up on your favorites list. This Indica-dominant hybrid is a cross between Gelato #25 and South Florida OG and it’s been
described as having the scent and flavor of snickerdoodle cookies, being of cinnamon and spices that are reminiscent
of a delicious organic bakery. |
Not much is currently known about the strain dubbed Biscotti as it’s new to the market. However, it’s already adopting
fans as they review it, some stating that this is a great social strain as it tends to cause the giggles to arise and
conversations to enhance which is perfect for sharing with friends.

Some fans like how nature boyz Biscotti tends to relax both the body and mind, leaving thoughts clear without any
confusion, fogginess, or lethargy. A good amount of reviewers have already stated that anxiety and stress is reduced,
and its reputation as a 5-star strain is currently growing.

Biscotti relaxes both your mind and body, allowing you to dispel fogginess, lethargy, depression, and mood swings. If
you find yourself often confused or fatigued by your busy week, a Biscotti can help you recover your energy.

Be the first to review “BISCOTTI NATURE BOYZ” Cancel reply 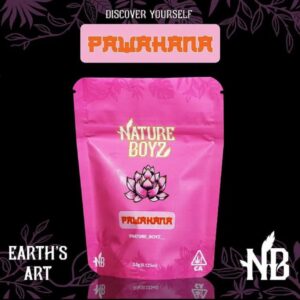 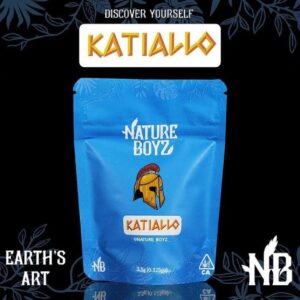 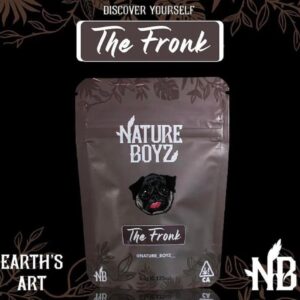 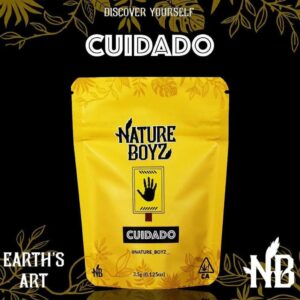 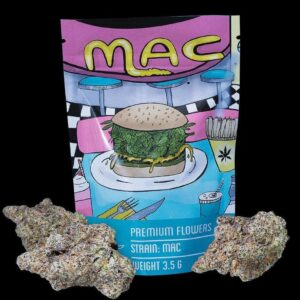 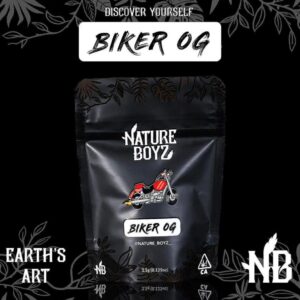 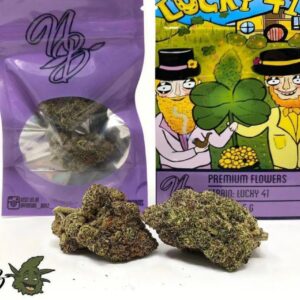 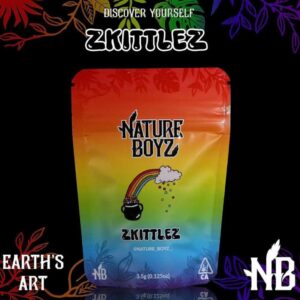